COVID-19 restrictions relaxed, how to resocialize?

To date, 304 million doses have been given to US citizens while 140 million US citizens are fully vaccinated so far. Around the globe, these numbers are total doses given: 2.12 billion, and fully vaccinated people 458 million. Various restrictions have been relaxed as the number of people getting vaccinated is going up each day. It’s time to resocialize but it’s really hard to get back to 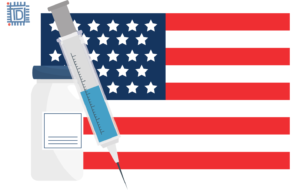 pre-pandemic social life after a full year of isolation. When social restrictions were imposed, it was also really very hard to limit social interactions, and now relearning socialization seems a bit challenging. Most people are not socially at ease after forced isolation has come to an end – people who used to enjoy social gatherings are now hesitant to reconnect with others – extroverts are struggling with social skills.

Effect of social isolation on the human brain 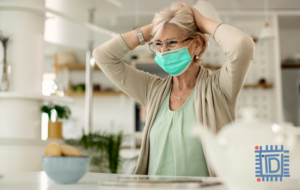 have reported episodes of anxiety, depression, personality modification, and various adverse effects on cognitive health. In 1972, a French scientist Michel Siffre isolated himself in a cave for over 205 days. After he spent 150 days in isolation he was so desperate for the company that he tried to befriend a mouse (could not befriend though).

A 2019 study revealed that social isolation adversely affects memory, though there is no evidence of its adverse effect on brain functionality – an above-average effect on memory encourages people to socialize less.

Some studies suggest that: 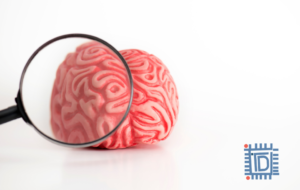 Levels of the cortisol (stress hormone), which affects and is regulated by the hippocampus, are higher in isolated animals.

A recent study suggested a correlation between the size of an individual’s social network and the volume of its amygdala. In another study, it was found that amygdalae (two almond-shaped brain areas that process emotions) are smaller in lonely people.

And a meta-analysis showed, there is good evidence of the association between social isolation and cognitive decline later in life.

There are adverse effects of social isolation for elderly people, schoolchildren, and people 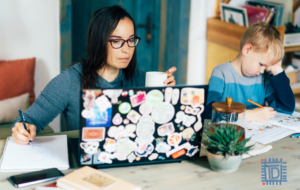 having a social anxiety disorder. Because young adults used to engage with others using social media platforms, isolation did not prove so challenging for them. But the isolation was a big challenge for elderly people who feel uncomfortable with technological devices – they were the true victims of social isolation. It’s also a challenging time for schoolchildren who relied on online study channels throughout the year. As the brains of schoolchildren go through the development phase and neuronal connectivity refinement phase, this age is critical for building social skills. Prolonged isolation could give rise to the social phobia in schoolchildren.

This situation was really adverse for people having a social anxiety disorder. Because it’s necessary for them to socialize regularly, and if they don’t, their problem worsens. An isolation period of more than a year was enough to push the progress backward that they would have made so far.

As we have spent a year of prohibited social interaction, our social skills have atrophied

(when a muscle is no longer used, it gets atrophied but it may be rebuilt or regained). Like any other muscle, we can improve our atrophied social skills by working on them.

So, we have to deal with the anxiety and come back to normal life – we must practice social skills, work to be more comfortable so that we may enjoy social situations again – and relearn to socialize and manage social awkwardness: 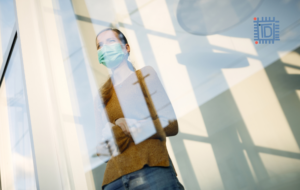 It’s okay to be anxious

It may happen that the people around you are totally comfortable, social isolation has not affected them or they don’t have any sort of social awkwardness, still, you don’t need to worry or feel embarrassed – even if you want to share your feelings of discomfort or fear with people closest to you, you must do it without any hesitation. It’s okay to be anxious, it’s okay to be scared, it’s totally okay to be uncomfortable. Everything will settle down when you will keep on practicing social skills.

Overanalyzing and overthinking may worsen the situation

If you are worried about social situations, you will find yourself stressing before, during, and even after the interaction. The key to getting out of this worrisome scenario and a painful trajectory is to start by doing some low-key preparations for the events rather than overanalyzing and overthinking. Remember, worrying isn’t problem-solving. You must focus on approaching what you can do to feel more at ease. You must actually turn the light off you and on to others in situations of social anxiety.

Perfection is a nightmare

“Many people in social situations hold themselves to these standards of being exceptional and the life and the soul of the party – maybe it’s just about being good enough and seeing how they can relax”. People who worry in social settings make the mistake of holding themselves to perfectionistic standards, then they cope by avoiding it. But it’s difficult to muster the motivation to pursue something overly ambitious. Don’t aspire to be exceptional, go for a less paralyzing middle path of “good enough instead.”

Limiting your social circle is also a choice

Restrict your social circle in order to reduce your nervousness about social gatherings. Today 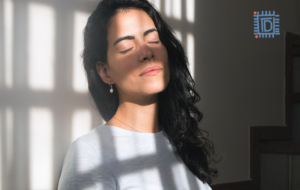 this is a proven technique followed by many. One way to reduce both judgments about hangouts and nervousness about crowds is to restrict your social circle, and many people are reporting doing just that. The writer behind the French culture blog Matilda Marseillaise, who lives in Adelaide, Australia, considers, “It was not a year in which you would have introduced some of your friends to other friends that they don’t know.” Don’t make your friend circle too wide.

No matter whether you were confronting social anxiety before or COVID-19 has just made you socially more anxious, this time is a bit challenging for everyone. Think differently, don’t get stuck in social awkwardness, work on your social skills instead

previousOver-thinking trap – how to get out of it?
nextDon’t give people power over you